A few months back had the opportunity to joined my friend Taylor Dorsett on his Podcast to talk about Professional Technical Interviews from a DevOps perspective. If you’re interested in the DevOps space this is a great conversation to listen. Be sure to check it out over on his Youtube channel Professional Technical Interviewee with Taylor Dorsett.
Back in July fellow Azure blogger Billy York wrote a blog post about Monitoring SSL certificates with Azure monitor utilizing a standard test within App Insights, it’s really cool that Azure finally added this ability. I want to talk about an alternative less known method using Azure Key Vault certificate contacts and lifetime contacts. What is Azure Key Vault? For those who are unfamiliar with The Azure service Azure Key Vault the fastest way to sum it up is that its a cloud service on Azure used for storing sensitive application information like tokens, passwords, API keys as well as TLS and SSL certificates used by resources on Azure or accessing Azure resources.
Read more…
I’ve been using Ubiquiti products since late 2018 to improve the wireless experience of my wife in our townhouse. I came across the product line while trying to solve the problem of getting decent wire coverage across a 2500 Sq foot two-story townhouse. I tried mesh network products from Netgear, Google, and some other companies always with the same problem repeaters would fail, the handoff between access points was awful, and most importantly the quality of service was crap leaving my wife frustrated.
Read more…
First post using Hugo
2019 was a big year for me using VS Code before the beginning of the year I was still using Notepad++ along with Visual Studio as my daily IDE’s. But in January I tried to use VS Code every day for 30 days and I haven’t stopped and along the way, I also convinced a few of my Co-workers to convert over as well. I remember reading the 2018 Stack Overflow release their annual Developer survey results last December, one of the interesting things that I noticed was that VS Code had risen to the top as the Most Popular Development Environment among Developers and Admins with 35% of 75,398 respondents claiming to use it which is pretty cool for a tool-less than 5 years old.
Read more…
Part my role at Coyote involves me work with community orginzations. In early 2019 Coyote’s Software Development group became involved with Code Nation, an 501c3 organization based out of New York, which is focused on equipping students, in under-resourced high schools, with the skills, experiences, and connections that give them access to careers in technology. Code Nation’s approach is using a volunteer teaching corp of hundreds of professional web and software developers, that provide tuition-free coding courses and work-based learning programs to students of these under-resourced schools.
Read more…
« 2/15 » 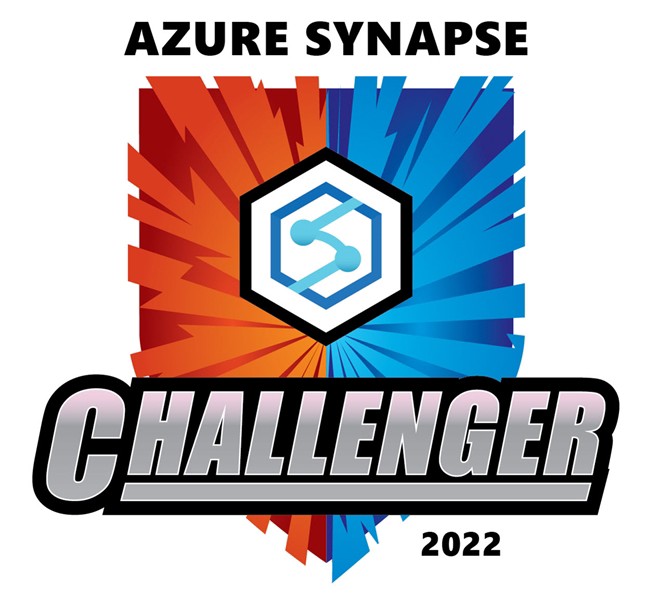