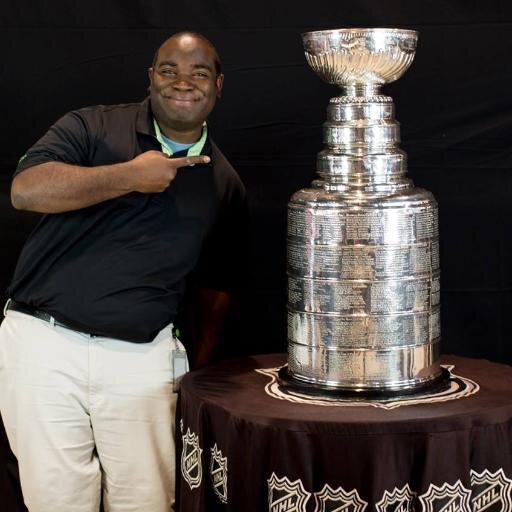 20+ year IT veteran, with a background in process improvement through automation. Richard focuses on the practice of what is referred to as “DevOps” the practice of delivering high-quality software through the method of unioning people, processes, and products. Richard over his career has had the privilege of working in both Operations and Software Development areas of IT shops sizing from Startups to Fortune 500 companies. Along the way learning from the best while doing it. What drives him is his passion to keep learning new things, help people through educating them on the best practices and uses of new technologies, and contributing to a worthwhile cause.

When not working Richard volunteers with an organization called Junior Chamber International (JCI) also known as the Jaycees since 2004 and has served many years on their executive board. In 2016 Richard served as the Illinois Jaycees first African American State President the highest-ranking executive officer within the state leading the growth and development of over 2000 members and 60 plus chapters around the state. For his dedication to the organization his local organization the Mount Prospect Jaycees honored him with the highest honor any member can receive a Senatorship.

You can find him regularly speaking and attending user groups in the greater Chicagoland area. He loves talking about Observability, Cloud Migration, DevOps Transformation battle stories among many other things.